Get fresh music recommendations delivered to your inbox every Friday.
We've updated our Terms of Use. You can review the changes here.

from DeLeon by DeLeon 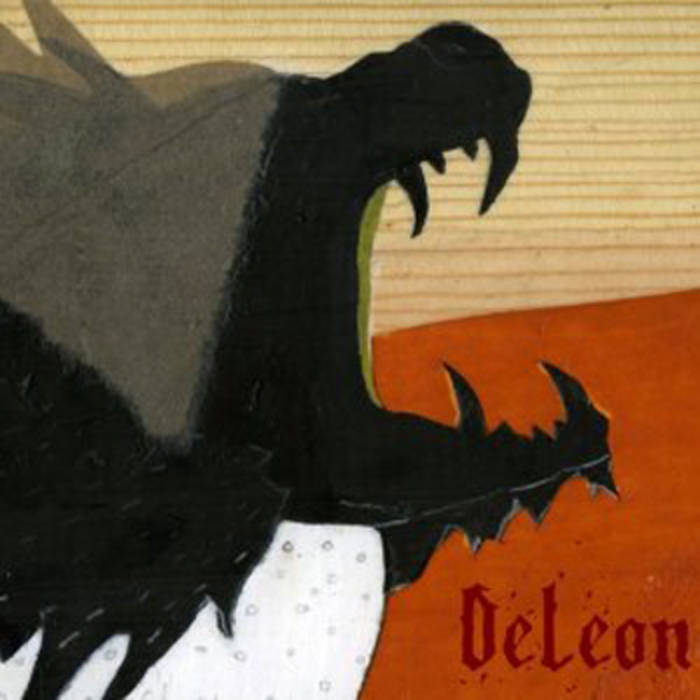 DeLeon uses their own distinctive style of rock to transform Sephardic folk music into a sound that is both brand new and centuries old. They released two albums on JDub Records and have toured internationally with other like-minded bands such as Gogol Bordello, Os Mutantes, Ozomatli and Balkan Beat Box. Their 3rd LP, Tremor Fantasma, was recorded in Mexico City and was released Oct. 2012 ... more